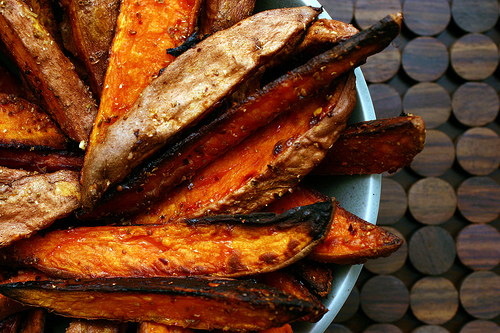 Recipe of the Season
By Executive Chef Andy Najpauer, The Private Chefs

Garnet yams can easily be substituted with sweet potatoes but I like yams because of their rich orange color.

Valued Customers - We are here to serve you!See How